The Current Transformation in the Labor Market

Get a Quote
Talk to a Specialist
Automation Blog
Automation

From Around the Web

Around 70% of businesses reported a talent shortage in February 2020 according to a Manpower Survey. In 2015, 32% of businesses reported difficulty hiring personnel. After the COVID-19 pandemic erupted, unemployment hit a record high but that did not help the talent shortage that was reported in February of 2020. That is when Emsi, who serves as an economic data analytic advisor, published a fascinating report on the future of the workforce. This study titled The Demographic Drought discusses the grim reality of their data analysis regarding how the approaching “sansdemic” (a term Emsi coined meaning ‘without enough people’) will transform the labor market for the foreseeable future. The “sansdemic” is not affecting certain regions, populations or businesses- it is affecting everyone everywhere.

In a typical year, around 2 million baby boomers would be retiring, but because of COVID-19, over 3 million retired according to Pew Research Center. In addition to the increase in retirees in 2020, we’ve also seen a significant dip in total fertility rate. On top of that, other factors such as the opioid epidemic, preference for part-time work over full-time, inheritance causing lack of motivation and so on, it leaves a growing vacancy that poses threat to the work force as we know it.

What are business leaders doing about this?

Business leaders are realizing the need to reinvent their business strategy because they understand the impacts of the shrinking talent pool. According to Global Industry Analyst Josh Bersin, “today, internal mobility, reskilling, and job redeployment are among the most important innovations at work. Companies are becoming very open to part-time workers, employees who live remotely, and workers who need training to perform”. As you can imagine, retaining employees is also at the top of the priority list for leaders. This includes investing in tools for workplace safety, promoting the wellbeing for their employees and also curating cultural changes within their companies.

How did we get here?

Emsi believes this is not all COVID’s fault but more so history catching up with our decreasing population. COVID-19 simply sped up the process. The past workforce mostly consists of baby boomers. As Emsi describes, “boomers were a labor force explosion that powerfully shaped hiring norms”. Along with the surge in births between 1946 to 1964 – there were also factors such as more women returning to the workforce, longer life expectancy and education in play. Now these baby boomers who had such an impact on the workforce are exiting the workforce faster than ever before but are not being replaced.

Fast forward to our workforce present, including Gen Y and millennials – neither are as populated nor motivated as baby boomers, along with other factors that are creating a significant dip in talent availability. Not only have millions of women left the workforce in recent years but the participation rate of prime-aged men is also declining. Emsi has laid out three primary reasons why millennial men are opting out of work:

Children of the boomer generation reap the benefits of inheritance that their parents earned because of their success in the workplace. Not only inheritance but children of boomer parents were not often asked to bring in income because they had plenty leaving many without skills or motivation to work as adults. Moving onto the opioid epidemic that we have been struggling with for the past two decades, middle-age men are a large number of those who are addicted or have died from these often lethal drugs. Lastly, the attitude shift of millennials was a result of what we hit on before – boomer’s wealth made families not need additional income brought into the home. Add the new found love of video games millennials fell into, it was a challenge to find a way to motivate that generation to work as hard and loyally as their parents did.

Now let’s talk about the future.

In 2018, Korn Ferry made a prediction that by 2028, the US will see a deficit of 6 million workers. This is going to affect everyone in the United States in so many different ways. We have grown to expect our quality of life to stay how it is or become even better for a while now – that will all change. We are already seeing that now with supply shortages, lack of restaurant workers to serve customers and even seeing school aged children on the bus route for hours longer than past years because of the lack of bus drivers.

Japan and Europe are ahead of the US in regards to the seeing total fertility rate drop below 2.1 and the US should be taking notes for what is to come. Let’s take a look at what the study from Emsi, The Demographic Drought, has taught us about how the population decrease affects higher education, employment and the US economy:

Can we find a solution for the demographic drought?

We all know there isn’t a magic bullet for the population issue, but we do know that we need to find ways to adapt. One of the few ways we’ve seen the US adapt to this rising issue is automation and new technologies. We have already seen an impact that automation and new technology has had in places like manufacturing. Solutions such as collaborative robots and AI do not replace human talent but simply work alongside human talent and take the repetitive or potentially dangerous jobs to allow humans to find more value doing more important tasks.

Are you seeing the struggle that the demographic drought is causing at your workplace? NEFF understands and has solutions to help fill those gaps. Do you have a particular task for which you are trying to hire? Is there an area in your process that could be automated to move the current employee to a more valuable task? Speak with your NEFF representative to learn more!

Get a Quote
Talk to a Specialist

From Around the Web 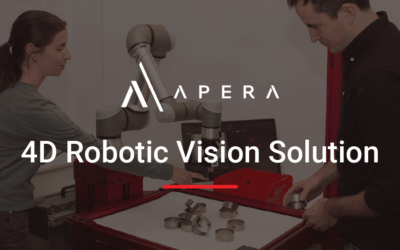 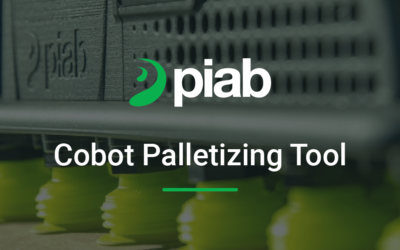 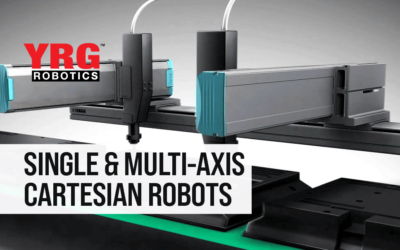